The Children’s Book Council (CBC) in association with Every Child a Reader, hosts the seventh annual Children’s Choice Book Awards Program with the announcement of 30 finalists in six categories, including Author and Illustrator of the Year. The Children’s Choice Book Awards (CCBA) is the only national children’s book awards program where winning titles are selected by young readers of all ages. Last year a record breaking 525,000 children and teens took part in the contest. Young readers have cast their votes for their favorite books, author, and illustrator at bookstores, schools, libraries, and at Children’s Book Week online from May 2-8, 2016.

“There are some familiar names on this list as well as newcomers,” said Robin Adelson, Executive Director at The Children’s Book Council. “It is exciting to see a wide range and variety of finalists. It will keep us guessing until the end!”

Below are the 2015 Winners and Finalists.

Kindergarten to Second Grade Book of the Year

Eva and Sadie and the Worst Haircut EVER!
by Jeff Cohen 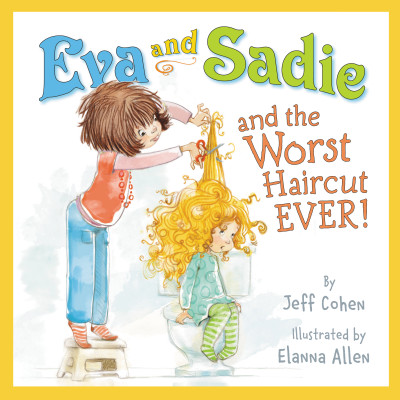 ILLUSTRATED BY:Elanna Allen
AGES 4-8
The book was inspired by the viral recording of NPR reporter Jeff interviewing his two little girls explaining the worst haircut ever. When big sister Sadie notices Eva’s hair is just too long and getting out of control, she decides to take matters into her own hands. When the haircut is over and there’s a pile of hair on the floor, Sadie realizes she may have done something wrong.
Kindle Edition
Canadian editions 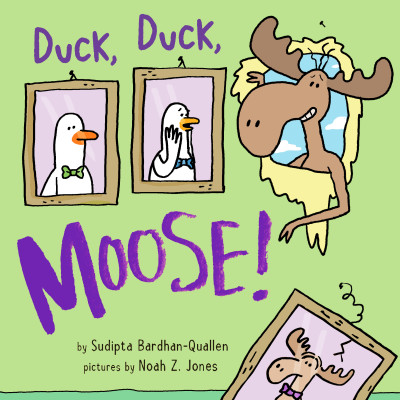 ILLUSTRATED BY:Noah Z. Jones
AGES 3-5
Duck and Duck are preparing for a party, and each step of the way, Moose inadvertently messes things up. When he disappears in shame, Duck and Duck must go find him so he can join in the party-which was for him! The slapstick physical humor of Duck, Duck, Moose will have kids overcome with the giggles.
Frances Dean Who Loved to Dance and Dance
by Birgitta Sif 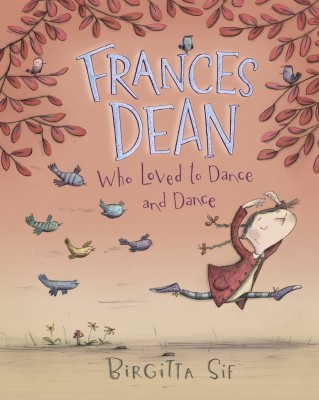 ILLUSTRATED BY:Birgitta Sif
AGES 4-8
Frances Dean loves to dance. She feels the wind and . . .  more
How to Babysit a Grandma
by Jean Reagan 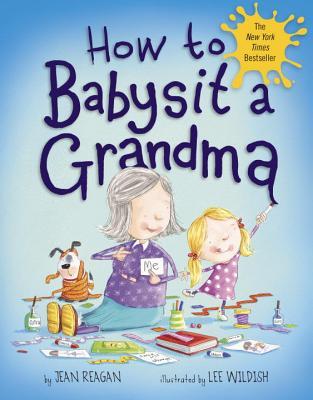 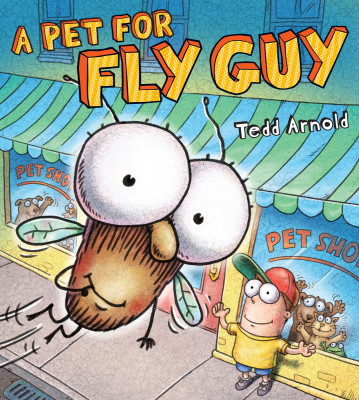 Third Grade to Fourth Grade Book of the Year

Fifth Grade to Sixth Grade Book of the Year

Teen Book of the Year

Winner
The Fault in Our Stars by John Green (Dutton/Penguin)

Author of the Year

Illustrator of the Year

Finalists
James Dean for Pete the Cat and His Four Groovy Buttons (HarperCollins)
Anna Dewdney for Llama Llama Time to Share (Viking/Penguin)
Ian Falconer for Olivia and the Fairy Princesses (Atheneum Books for Young Readers/Simon & Schuster)
Mo Willems for The Duckling Gets a Cookie!? (Hyperion Books/Disney)

The finalists for Book of the Year in the Kindergarten to Second Grade, Third Grade to Fourth Grade, and Fifth Grade to Sixth Grade categories are the books that received the highest number of votes in the IRA-CBC Children’s Choices program.. This joint project of the International Reading Association (IRA) and the CBC began in 1975. Teams of IRA-affiliated educators in five geographic regions receive copies of each submitted title to provide to students to read and rate in classrooms across their region. The votes from the five regions (from approximately 12,000 children) are compiled and the five titles with the highest number of votes in each category (K-2, 3-4, 5-6) become the finalists for the Children’s Choice Book Awards.

The Teen Choice finalists are determined with the help of Teenreads.com (part of The Book Report Network). The website compiles a list of all the books they have reviewed over the year and encourages readers to write in their own picks if they aren’t listed. Teens vote for their favorite book and the top five vote-getters become the finalists for the Teen Choice Book of the Year. This year, over 7,000 teens determined the finalists.

The Author and Illustrator of the Year finalists are selected by the CBC from a review of bestseller lists with an emphasis on Bookscan. Only authors and illustrators associated with books published in the previous calendar year are considered.

About the Children’s Book Council

The Children’s Book Council is the national nonprofit trade association for children’s book publishers. The CBC offers children’s publishers the opportunity to work together on issues of importance to the industry at large, including educational programming, literacy advocacy, and collaborations with other national organizations. Our members span the spectrum from large international houses to smaller independent presses. Membership in the CBC is open to U.S. publishers of children’s trade books, as well as in some cases to industry-affiliated companies. The CBC is proud to partner with other national organizations on co-sponsored reading lists, educational programming, and literacy initiatives. Please visit www.cbcbooks.org for more information.

About Every Child a Reader